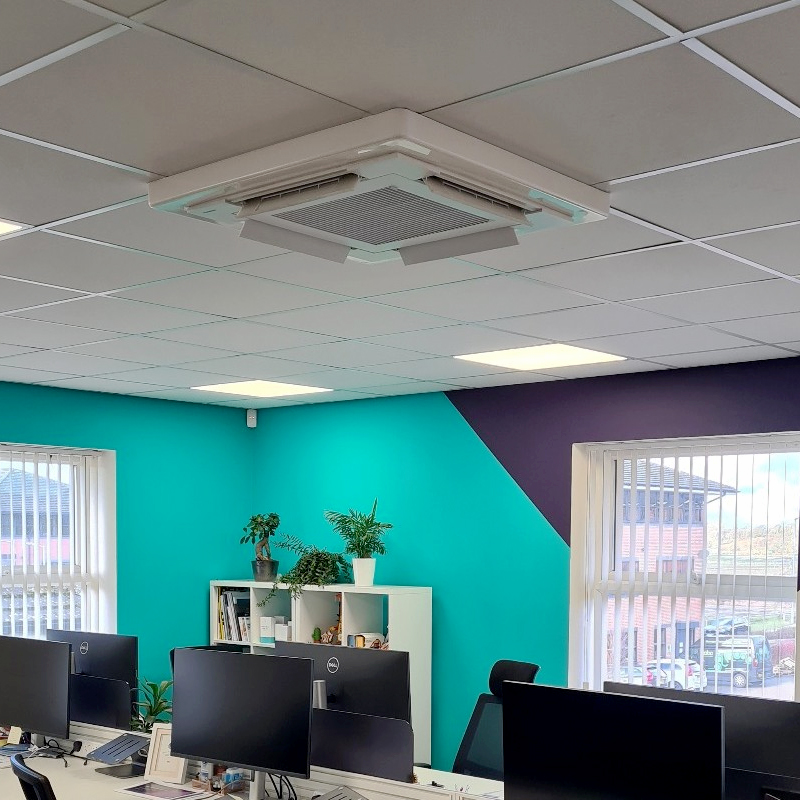 A local Bargain Booze store was experiencing an ongoing issue with their AC system causing headache after headache with no end in sight! They had poured their time and money into this issue with minimal results and still needed to reset the unit every half an hour just to get some running time. After re-assuring […]

We recently attended to a new customer under reports of their Cold Room not reaching or holding the required temperature. On arrival our engineer found both Evaporators that had been installed by the previous company were the wrong way round! Now when we say we know our jobs inside out and back to front.. this […]

We were called to this busy Wetherspoons pub to investigate and remedy a malfunction with their Glycol chiller.   This was a complex two-day call out but, luckily, the venue is on a matrix pricing package with us so they could be guaranteed that the resolution would be as swift as possible, and not cause […] 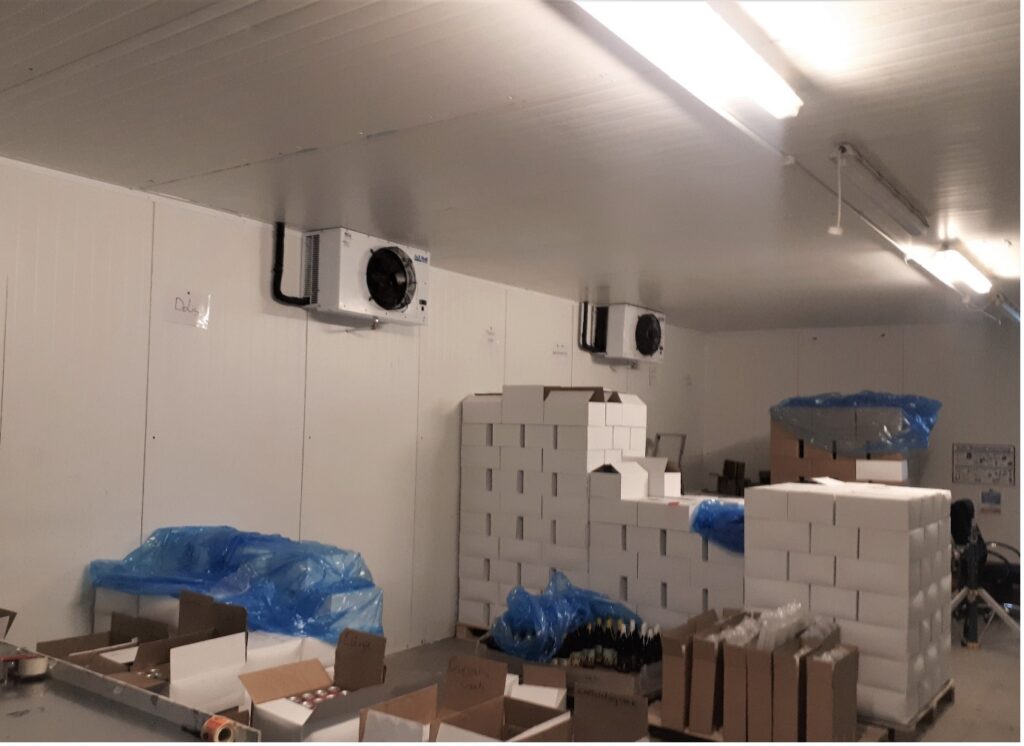 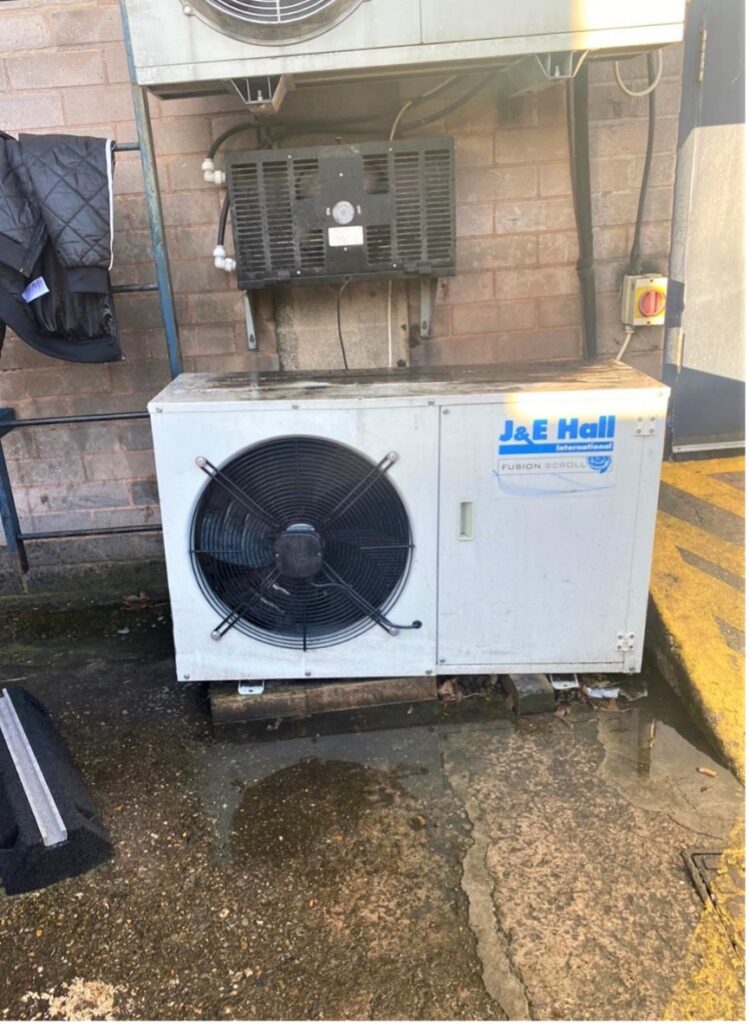 Hoylake Lights Glycol Condenser feet replacement   In attendance to carry out an FGas Check on the Glycol Systems at Hoylake Lights Wetherspoons we noticed that one of the condensers was playing a balancing act, sat on bricks precariously over a puddle thanks to the lovely British weather! For those that aren’t aware F-Gas regulations […] 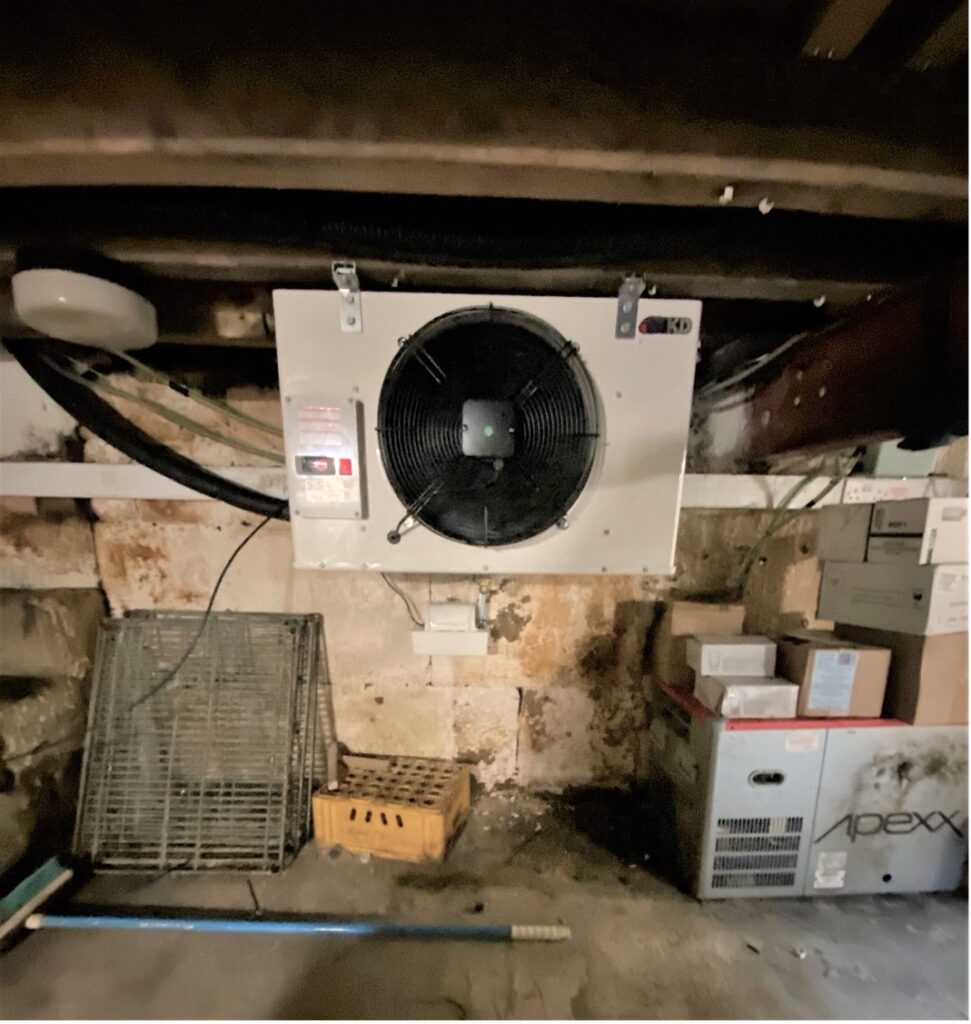 Old No.7 Bar and Grill were referred to us to help them with their cellar cooling needs. Preparing for the day they can open their doors and serve that first cold beer. Once we attended site to get an appreciation of the client’s requirements and expectations, we selected the kit and sent out the quote […]