You probably remember the rule that says:

‘energy is conserved always; it cannot be created or destroyed.’

(time to confess – I had to look it up … it was the First Law of Thermodynamics!)

Why does that have anything to do with how fridges and cooling systems work? 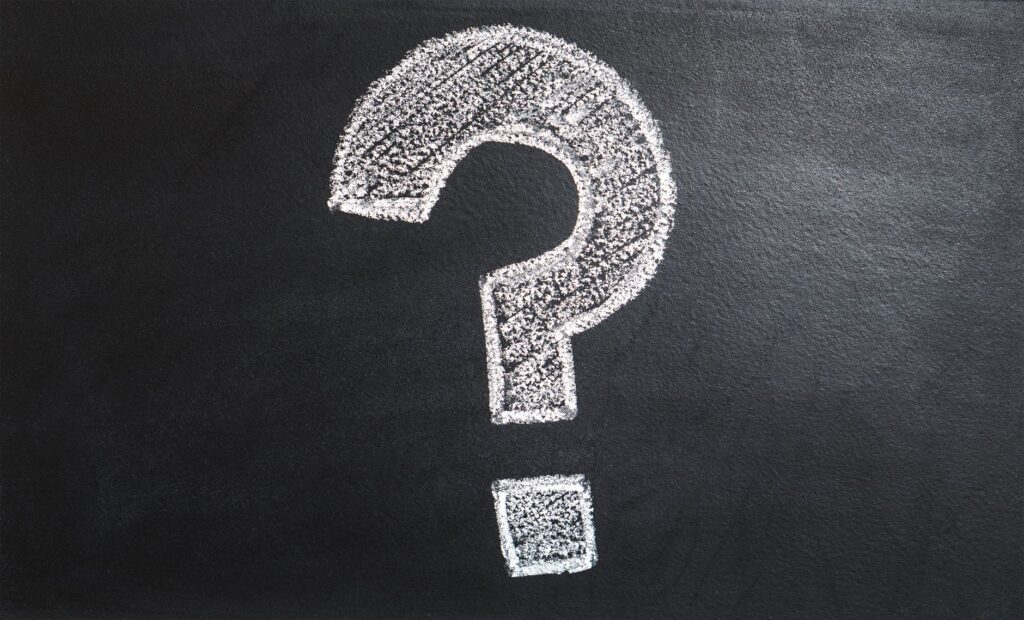 In essence, you can’t just create cold; the heat has to go somewhere.

So, let’s get practical. How do we do this?

There are four significant components that you will want to know (in order), and those components are:

So if we were to talk about the system without their component names, we could break them down into: –

Let’s go back to that physics class. 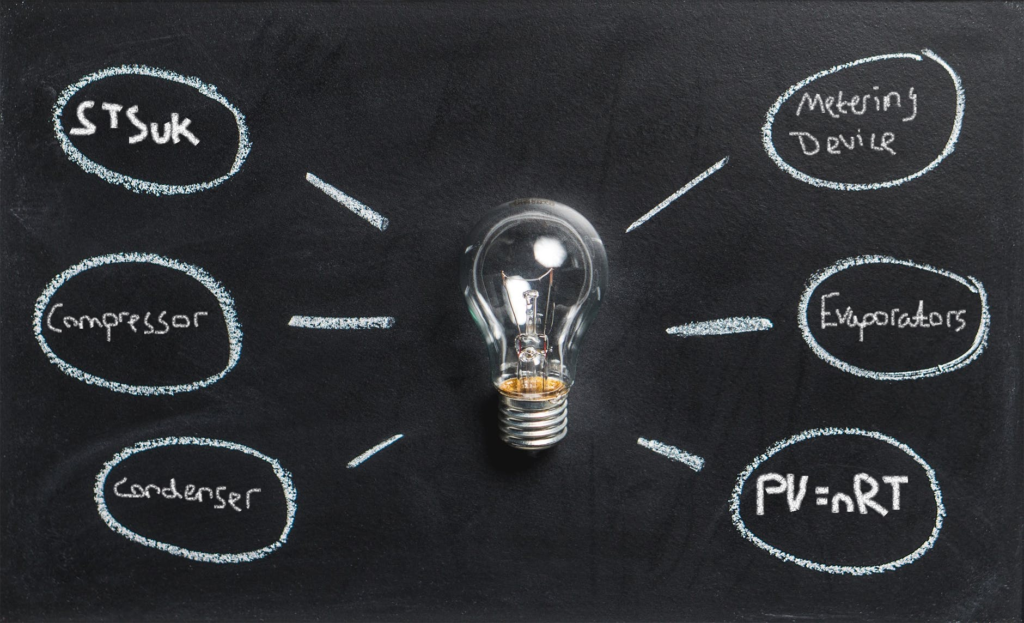 The fundamentals at play here are described by the ‘Basic Gas Law’, which essentially says: Pressure + Volume = Mass + Temperature.

Or, if you’re one of those clever eggheads who feel comfortable looking at equations: PV = nRT

What that’s telling you is…

When working through the system, we use something called ‘refrigerants’.

But they don’t need to be fancy chemicals for fundamental physics to work. Some of the first refrigerants used were air and water. Later we progressed to more efficient elements like CO2 and other more harmful materials that can be flammable or poisonous. 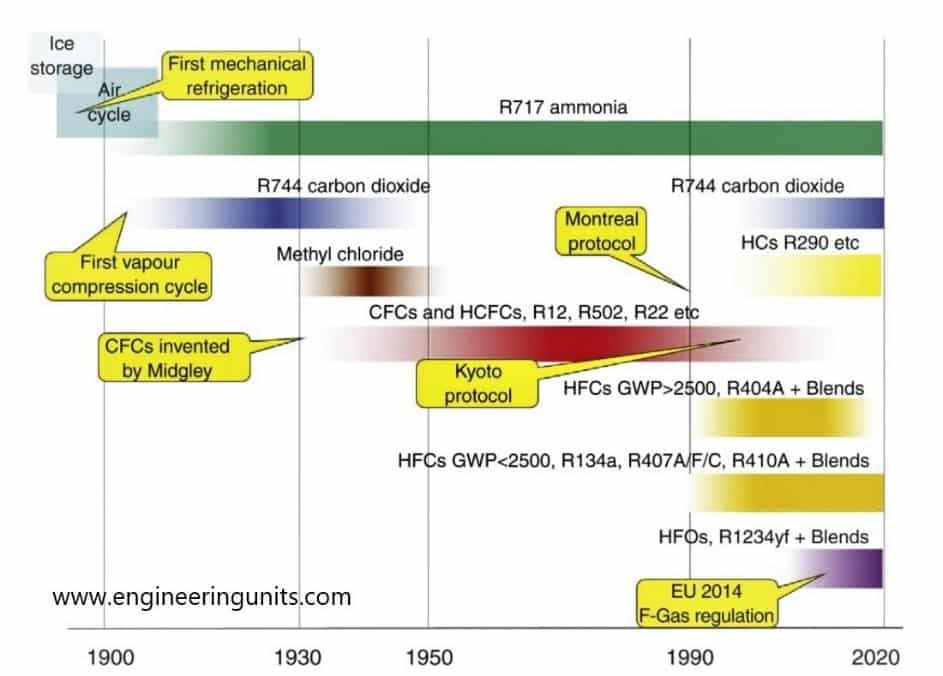 Today, we use a selection of efficient and relatively safe gases.

A refrigerant is just something that we’re continuously pressurising and depressurising to manipulate the temperature.

Just as a bicycle tyre needs pumping up to make it firm enough to be able to ride the bike comfortably, so that part of our fridge circuit needs constant pumping to create high pressure. 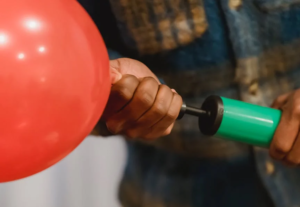 It needs constant pumping not because the refrigerant is leaking (like air leaking from your bicycle tyre) but because it’s being moved into the Metering Device, where it is depressurised.

The low-pressure side of our circuit requires a continuous supply of liquid to evaporate and thereby create a cooling effect.

Okay, so we’ve managed to cover some pretty high-level physics, like the concept of the Gas Law – volume, temperature, and pressure.

Over the following few blog articles, let’s move onto some specifics about each component – click the links below to see more:

(Links will go live as the articles are released.)